As an ISV DevTech engineer at AMD, I worked with several AAA companies over the years to optimize their title’s performance for AMD hardware, specifically for the GCN5 & RDNA2 architectures through shader ISA optimizations, half-precision arithmetic, data packing, workload distribution, barrier and synchronization management, latency hiding and balancing VGPR/LDS/VMEM usage.

I’ve been credited in the following titles:

Worked on the PS4 build of Pyre from SuperGiant Games as a contractor graphics engineer for 2 months. My duties included performance optimizations, technology integration and fixing graphics/engine bugs.

Nemesis Drive is a Japanese-style hack ‘n’ slash with a touch of rogue-like elements – item drops, inventory and shop system.

It is a 2-semester DigiPen game project made using Unreal Engine 4. Waking up as the main character Larina, the player tries to escape from the evil robotics facility. The action-packed gameplay is enhanced by the scaling difficulty as the player progresses through procedurally-generated levels. Every art asset used in game is made by DigiPen students from scratch.

My efforts were focused on UI/UX design & programming for game stats HUD and the inventory/shopping system where the player could purchase upgrades with the collected in-game currency.

Unlit is a 2.5D platformer, written in C++, without using a commercial game engine.

Working with 3 other programmers and a game designer for a semester, my focus has been on Physically-based Rendering, engine architecture and performance, component design. I have also assisted the team with debugging and scripting the game installer and additional testing. Every asset in the game were created by the DigiPen students from scratch. 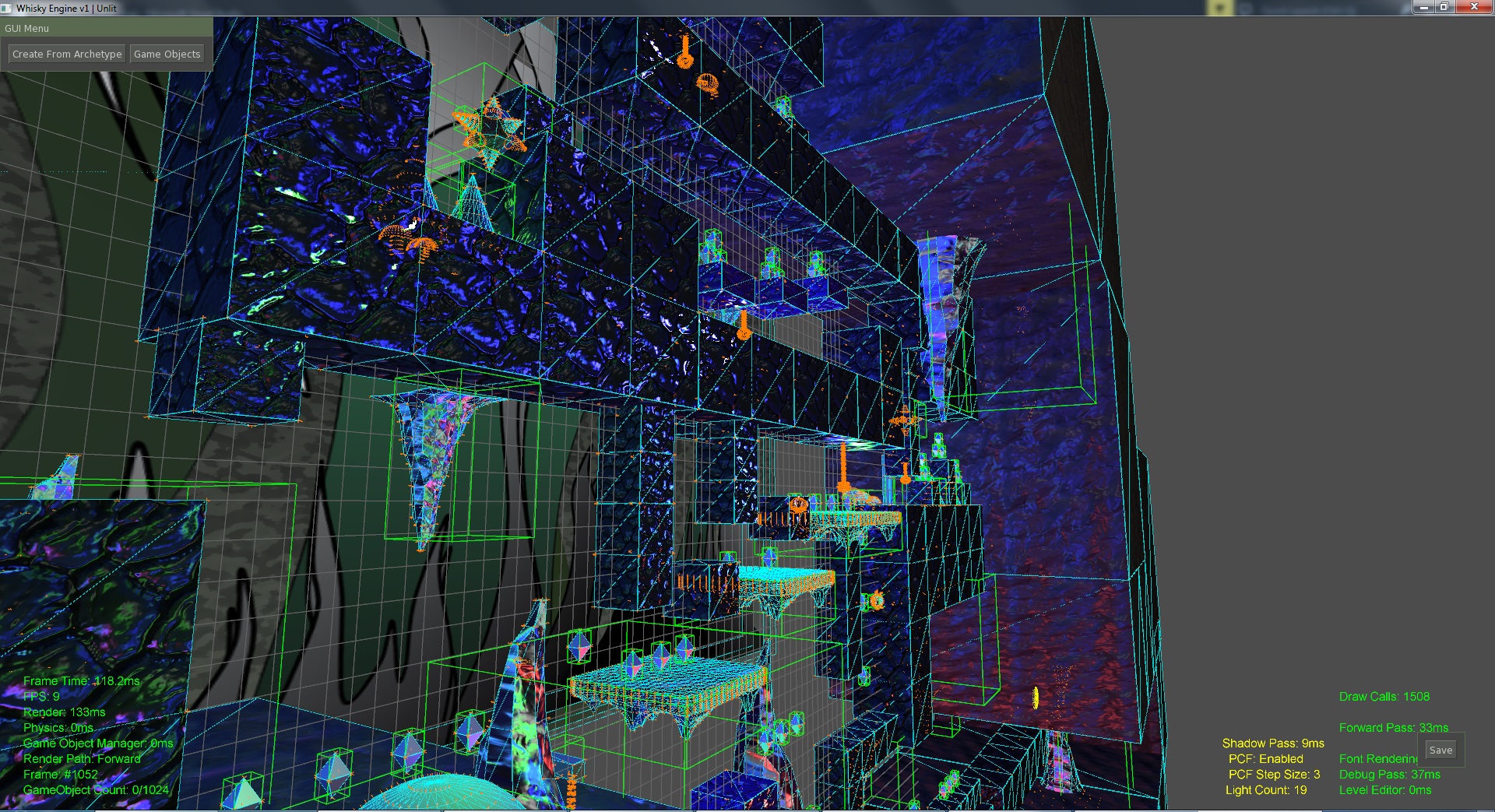 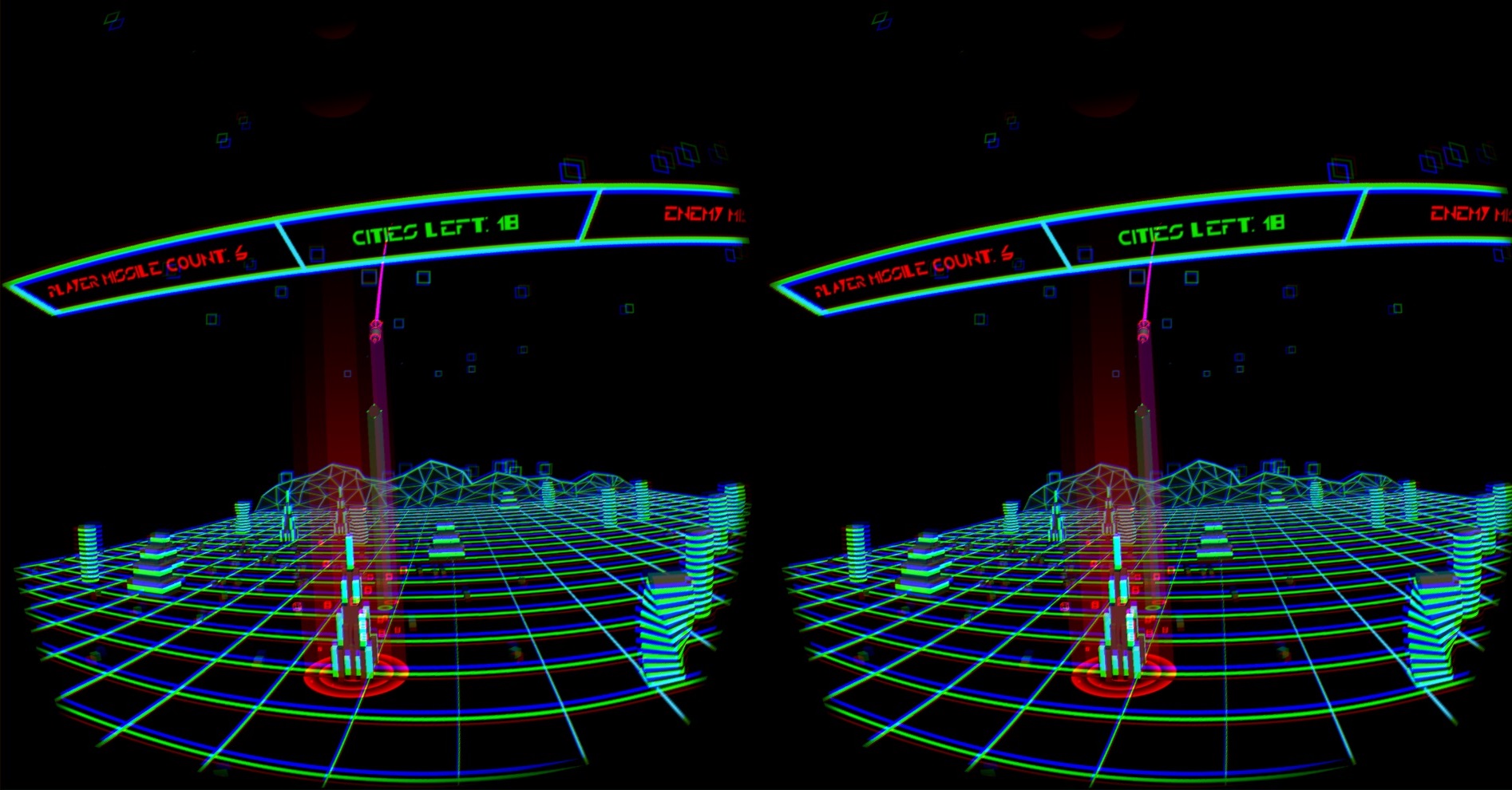 This Unity5 project was a prototype and the first of a portfolio of work made by a small indie development studio I took part in. I worked on trajectory physics, input manager and some of the animations as well as a little bit of the UI. 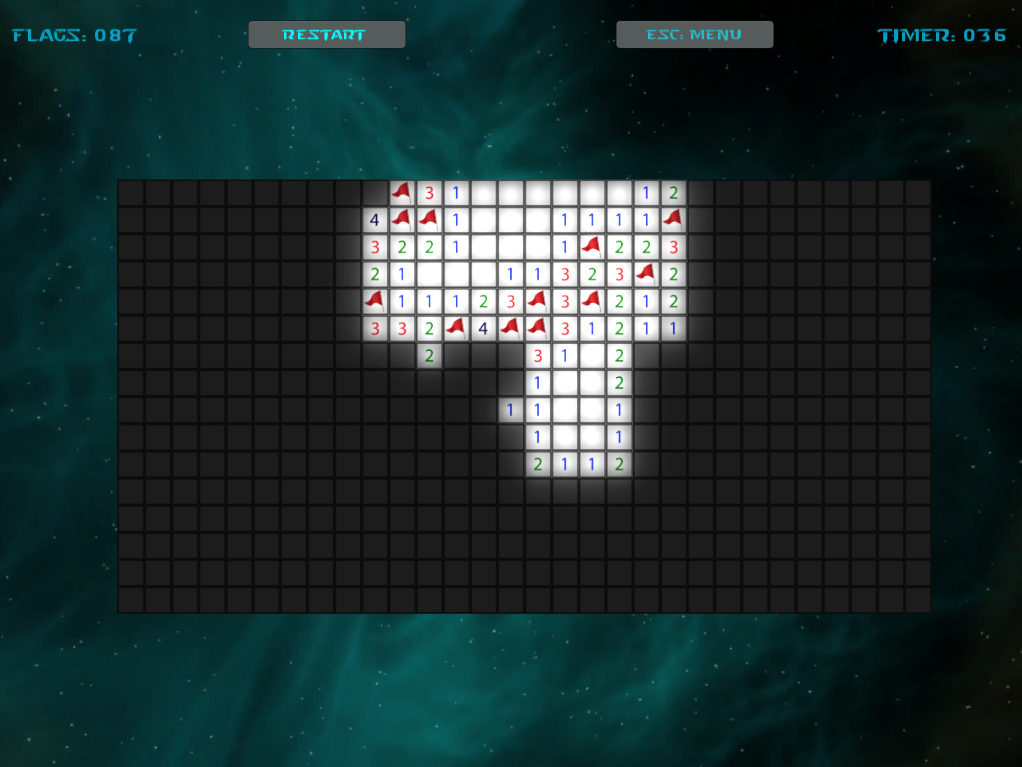 A 3D Minesweeper clone, made in Unity3D 5 with some basic textures and some Unity Store assets. The game has a global leaderboard and an options menu. I focused on UI elements and simple effects in this project. 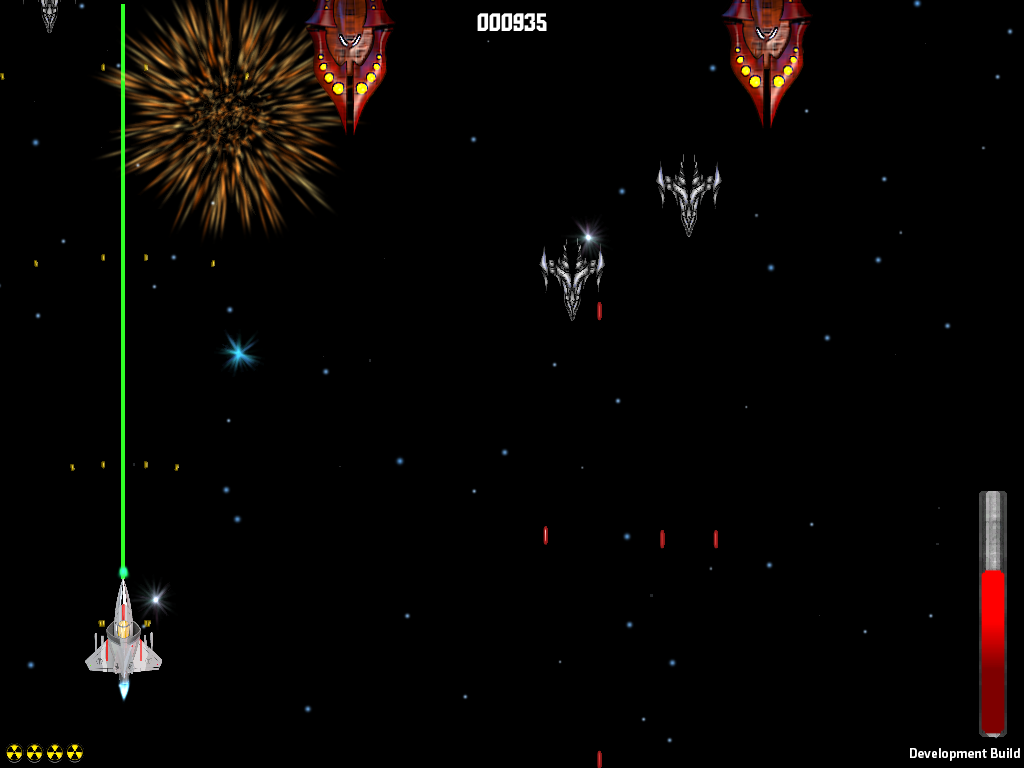 I made this game before Unity 4.6 was released. Upgrading the project to Unity 5 as a WebGL project made the game crash when game scene is being loaded. However, it works fine in Unity Editor. You can play the game in Unity after cloning the project from the project repository.

Zaptor is the very first game I developed using Unity3D. 4 different enemy types keep spawning with increased difficulty until the player dies. Press Backspace if you want to cheat!

I chose to implement an AI system for my graduation project at Istanbul Technical University using my favorite game of all times, StarCraft, after I discovered BWAPI. The bot follows a short build order while the main focus is on blocking the entrance of the base, as known as walling.

This is one of my earlier projects and my very first real time application which resulted in horrible, horrible coding. You can browse the repository and view the project report.